No wonder, everyone in India loots with impunity and without any fear. What is even more depressing in that this ill-gotten wealth of ours has been stashed away abroad into secret bank accounts located in some of the world's best known tax havens. And to that extent the Indian economy has been striped of its wealth.

Ordinary Indians may not be exactly aware of how such secret accounts operate and what are the rules and regulations that go on to govern such tax havens. However, one may well be aware of 'Swiss bank accounts,' the shorthand for murky dealings, secrecy and of course pilferage from developing countries into rich developed ones. In fact, some finance experts and economists believe tax havens to be a conspiracy of the western world against the poor countries.

By allowing the proliferation of tax havens in the twentieth century, the western world explicitly encourages the movement of scarce capital from the developing countries to the rich.

The findings estimated that a large proportion of this wealth was managed from some 70 tax havens. It is further estimated by experts that one per cent of the world's population holds more than 57 per cent of total global wealth, routing it invariably through these tax havens. How much of this is from India is anybody's guess. What is to be noted here is that most of the wealth of Indians parked in these tax havens is illegitimate money acquired through corrupt means. Naturally the secrecy associated with the bank accounts in such places is central to the issue, not their low tax rates as the term 'tax havens' suggests.

Remember Bofors and how India could not trace the ultimate beneficiary of those transactions because of the secrecy associated with these bank accounts? But this piece is not about Western conspiracy. Rather it is all about recovering out own wealth from these countries. And in this initiative, for obvious reasons, one can expect absolute stonewalling by our own government as well as foreign ones. Naturally this has to be a public initiative -- an initiative by you and me, jointly ensuring that our government acts decisively. And in this process there can be no place for any debate -- either you are with this initiative or against it.

Professor R Vaidyanathan of the Indian Institute of Management, Bangalore, is one of the most respected and well-known authorities on this subject. Writing his columns on this subject in a Chennai-based daily recently he pointed out that "Zurich is the only European town where Hindi slogans are written on the side of the tram-cars. Of course, it is supposedly linked to Bollywood, but the other India traffic to Zurich is to be seen to be believed.

The reasons, according to him, for such heavy Indian traffic to Zurich are obvious. The secrecy laws of these banks mandate personal presence in these tax havens with their passports to operate accounts: passport numbers are crucial to determine the secret code for opening and operating these bank accounts.

International economic and financial crime has not traditionally been a priority area of work for development agencies. However, this is changing with increased focus on IFFs. The Norwegian government has championed action on IFFs through diplomacy, supporting research and civil society coalitions, and aiding capacity building on tax administration and anti-corruption in partner countries.

Germany has an inter-ministry committee on IFFs to coordinate cross-government action.

It assists authorities in countries such as Kenya and Peru to detect and trace IFFs and to engage internationally to secure the return of stolen assets. Donors and international organisations have also supported country studies to better understand the channels and drivers of IFFs, for example, in Malawi and Namibia[9]; West Africa[10]; and Kyrgyzstan, Tajikistan, Afghanistan, Pakistan, India, Nepal, Bangladesh and Myanmar[11].

It is critical that rich countries take action to avoid being safe havens for dirty money. This means fully implementing anti-money laundering commitments, expanding networks for exchange of tax information, investigating bribery and unexplained wealth, prosecuting offenders and providing protection to whistleblowers. These bodies develop standards that many countries beyond the OECD have also signed up to, while the G20 has also adopted high-level principles on beneficial ownership of companies and trusts.


But implementation remains patchy. For example, only eight G20 countries Australia, China, France, India, Indonesia, Japan, Mexico and the United Kingdom require financial institutions to use independent and reliable sources to verify the beneficial owner of their customers[12]. In the OECD undertook a review of progress by OECD member countries in combatting money laundering, bribery, tax evasion, and in the return of stolen assets. 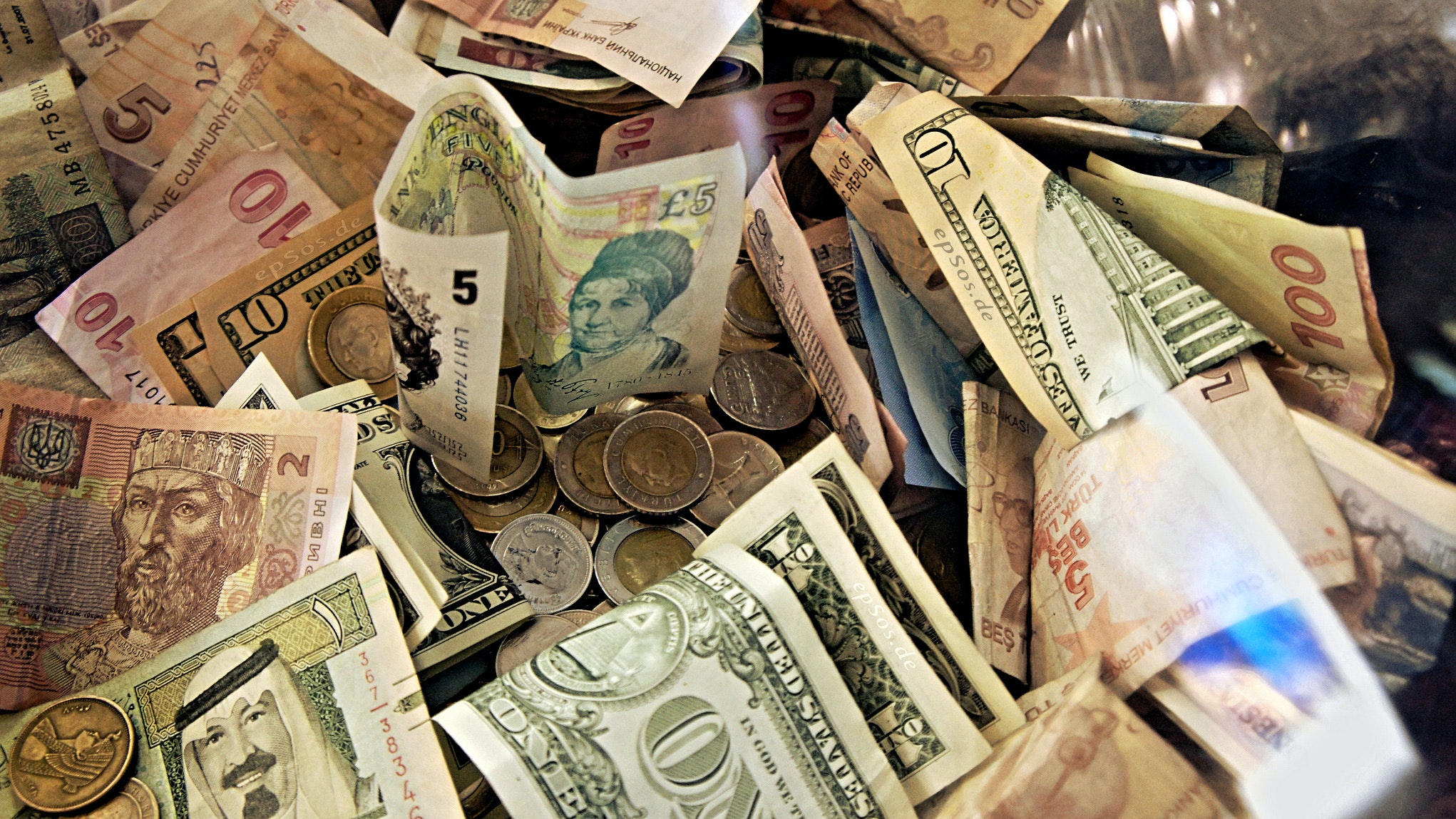 It found modest progress, but significant gaps and weaknesses[13]. An up-to-date review of progress by the OECD would be helpful to drive a race-to-the-top in making major international economies and financial centres hostile to IFFs. Laundering the proceeds of corruption: Typologies report.

Impact of Illicit Financial Flow on Economic Growth and Development: Evidence from Nigeria

Real Institito Elcano. Capital flight and development: An overview of concepts, methods, and data sources. Trillion dollar estimate: Illicit financial flows from developing countries. Darmstadt University of Technology; and Forstater, M. While information is becoming more accessible, it is troubling that the space for citizens and non-state organizations to voice their objections is often diminishing.

The death of activists, such as Berta Caceres, Nelson Garcia and so many others in Honduras, has had a chilling effect on accountability. We must do all we can to protect the defenders of transparency. While the global dialogue on corruption has often focused on corruption in the developing world, recent events highlight the role of policies and practices in developed countries that enable corruption.

Studies have demonstrated that ill-gotten assets are often sheltered in developed countries, which further impoverishes developing countries. We say to all those who are enriching themselves through corruption, we are committed and radical transparency is here to stay.

At the World Bank Group, our goal is to end extreme poverty in the world and we will not allow corruption to stand in the way. We, will rededicate ourselves to fighting the cancer of corruption and move ahead with urgency stop those who are stealing from the poor.

This is both our moral duty and one of the best possible strategies for economic development. Aviso legal - Cookies. Friday, October 11,